The Big Book of Submission: 69 Kinky Tales is on the road! 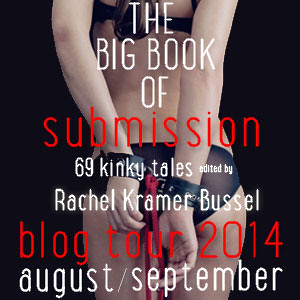